I sing and play acoustic guitar for the India-based multi-genre band SpeakEasy Brownie. I contribute actively to the band even though I currently live in Ireland (thanks, internet!) We released our first-ever single in August 2019 and will be releasing more music throughout 2020.

On 23rd February 2020, we released our latest single, ‘Revving To Forever’  — our most recent release. Visit our website — speakeasybrownie.com — to learn more about the band. If you’d like to listen to our music, click on the YouTube playlist, above, to watch some of our latest videos. Our music can be streamed via popular streaming services, too.

My musical journey began when I was 5 when my parents gifted me a custom-made acoustic guitar. I took to learning the guitar seriously only when I turned 14. In the meantime, by the time I was 10, I’d realised that playing the drums was what I enjoyed most.

I’ve played the drums at school and for a few bands, including Lost in Translation‘s promising yet scrappily-recorded EP project that was released in 2009. I sang backing vocal on the EP, too. I’ve been singing on stage since I was 5; it still is one of my greatest passions. 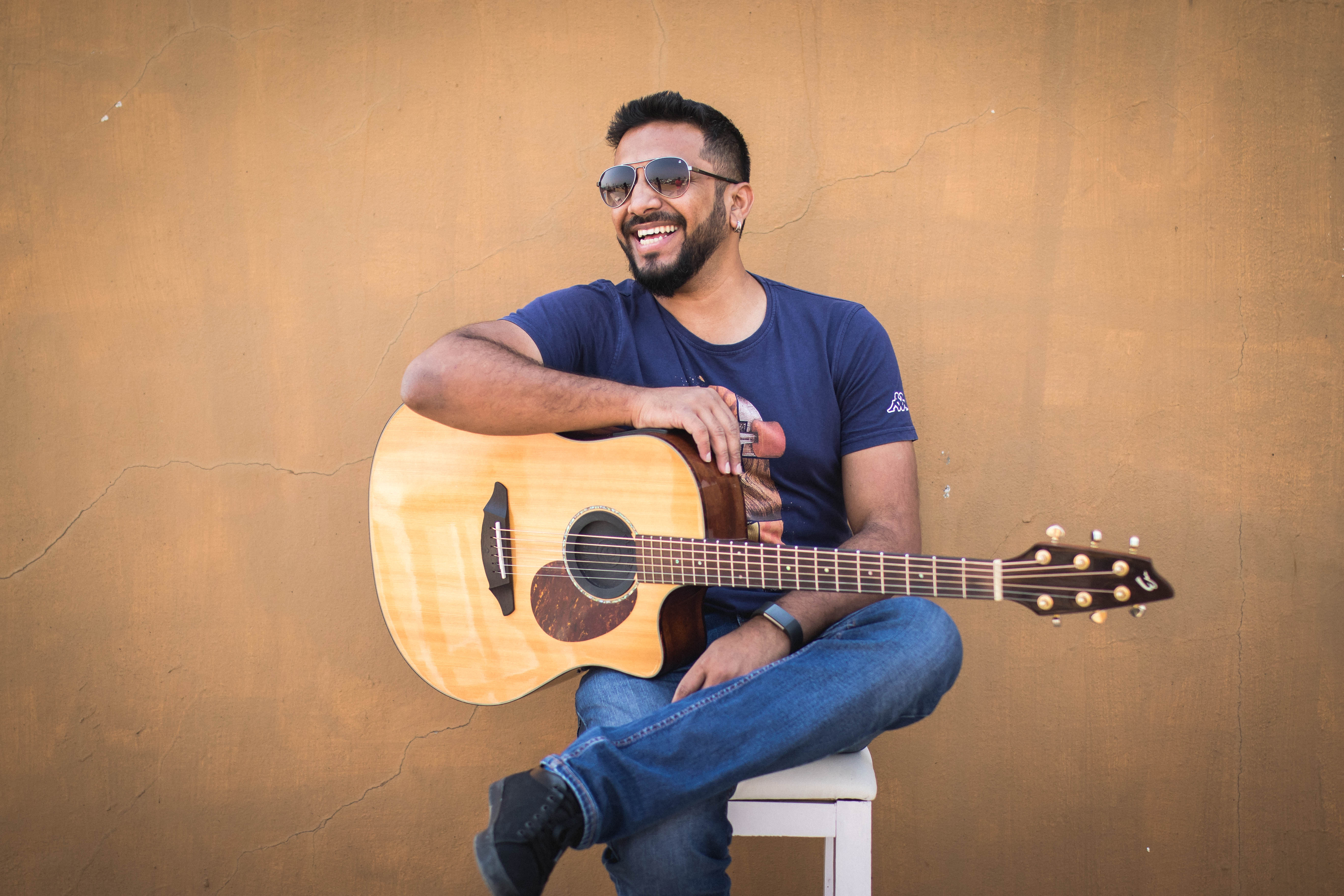 Since May 2020, I’ve been volunteering with What’s The Scene?, a platform that facilitates the discovery of independent artists, helps promote them and fosters a connection between artists. You can look us up on Facebook, Twitter and Instagram.